The volleyball anime series, Haikyuu!!, has been taking the internet by storm in recent years. With volleyball influencers like Victoria Garrick and Sarah Pavan reacting to episodes and fans around the world loving the show’s characters, Haikyuu!! manga has caught the attention of the world.

The volleyball anime show follows the story of the Karasuno High School men’s volleyball team. With new fiery first-years coming in and experienced upperclassmen, the team must adapt and work together to become a force on the court and win against unlikely opponents. The Haikyuu!! characters have such unique personalities and playing styles, and end up becoming a close-knit group of not only teammates, but friends.

Here at Volleyverse, we wanted to put together a team of professional international men’s volleyball players that would most closely resemble the Karasuno players in the volleyball anime show. So we picked volleyball stars from all around the world that most closely resemble the Karasuno starters in terms of skill level and attitude, and we cast them in the roles of the main Haikyuu!! characters. 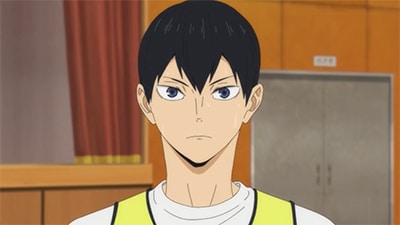 Let’s start with the hothead, young setter. Tobio Kageyama came to Karasano as a first-year and as an enemy of the small and enthusiastic, Shōyō Hinata. Kageyama is tall for a setter and edged out the older setter for the starting position early in the season due to his phenomenal skills.

Simone Giannelli fits this role perfectly because Giannelli is making big waves right now on the Italian national team. He’s a young player and relatively taller than setters on other teams standing at 200cm. He’s a very instinctual player, as is Kageyama, with his sets landing perfectly in the hands of hitters whether it’s a quick back set or a lob to the outside.

There is buzz around Giannelli as the Olympics approach and his skills can really be tested as he goes head-to-head against the older and more experienced setters. Plus, Giannelli is gearing up to be the main character in his own illustrated comic where he talks about the sport of volleyball and how he became the player he is today. 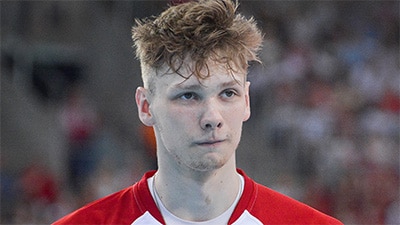 Next up is the ball of energy who has an undying passion for the sport, Shōyō Hinata. Hinata is a very unique player in the sense that he plays the middle blocker position, but is not super tall. He can jump out of the gym and with a good setter placing the right balls, Hinata’s hits are unstoppable.

For his real-life doppelganger, we chose Jakub Kochanowski, a middle blocker for the Polish men’s national volleyball team. Both players have the signature red hair to match their fiery passion for the sport. They are also both not the tallest middles in the game with Kochanowski standing at 199cm, which believe it or not, is not super tall in middle standards.

Along with their similar physical attributes, these young players also have similar playing styles. They both find holes in the opposing blockers’ wall and their huge verticals and hard swings allow them to find the floor on the other side in a seamless manner. With their ability to execute any hit off of a quick set and also fake out the opposing blockers, Hinata and Kochanowski are both small but mighty forces to have in the middle position. 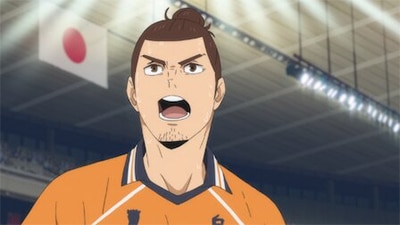 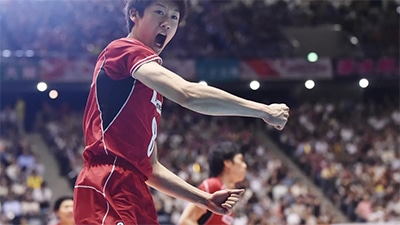 Asahi Azumane is an upperclassman who had trouble with confidence after playing in a game where he couldn’t find his way around the block. Yet, he’s encouraged to come back to the team and starts living up to his title of the Ace once again with almost every hit finding the floor or at least finding its way through the block. For his real world casting choice, we went with Yuki Ishikawa from the Japan National Team.

Both Ishikawa and Azumane are strong players, producing a big presence at the net. And just like with Azumane, if you put the ball somewhere close to Ishikawa’s hands, he will find the floor. They are both dependable hitters and can hit through a block as well as around it. Just like Azumane has the title of the Ace, Ishikawa has earned the same title on his team. 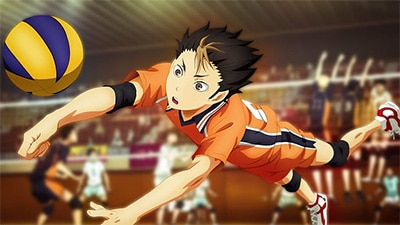 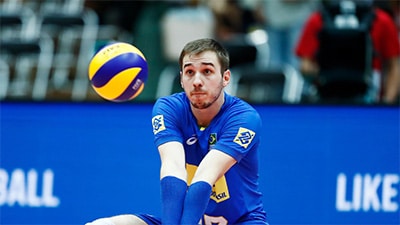 Thales Hoss is one of the best liberos in the world right now. Nothing hits the ground when he is on the court, whether it’s spikes, blocks or tips. And with Yū Nishinoya being one of the best libero in the show, it’s only fair to put Hoss as his casting choice. Both liberos have impeccable skills and quick reaction times.

They have the same playing style where they aren’t afraid of the ball at all and will throw themselves on the ground to get every single ball up. If someone shanks the ball 15 meters off the court, these liberos are sprinting after it to get it back in play. When it comes to blocking defense, these guys can clean up anything and everything. 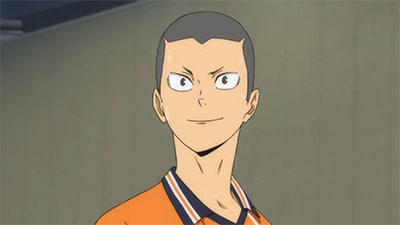 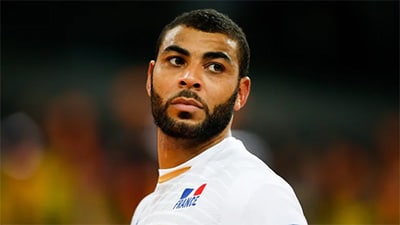 Not only do these guys look alike with their signature buzz cuts, but they also have the same intense attitudes. When you watch Ryūnosuke Tanaka play in the show, he’s always talking some smack to the other team and getting fired up. If you watch Earvin N’Gapeth play for the French national team, he’s always talking back to players across the net when he hits a good shot which tends to get on the opposing team’s nerves.

In the show, Tanaka has to be stopped from getting in multiple fights because of his unstable demeanor and N’Gapeth has a history of fights that have prevented him from playing volleyball at certain points in his career. Though when they are on the court, each of these guys are massive assets on the outside with their hitting abilities and their explosive jumping. 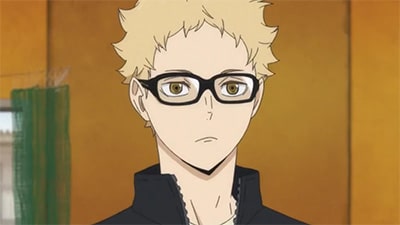 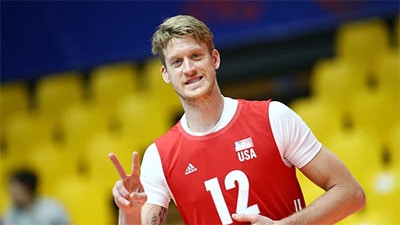 Kei Tsukishima makes a grand appearance in the show with not only how tall he is, but how well he can read hits and make blocks. He’s a bit stuck up at points but is able to teach his teammate Hinata how to read the hits as well as him.

Maxwell Holt would fit this role perfectly because not only do they both have the signature blond hair, but they’ve also made big impacts on their teams with their blocking. Holt and Tsukishima are also really smart blockers. Holt is very skilled at the solo block and is very quick to read the hitter, stuffing them each time.

Agree with our choices for Haikyuu!!’s manga characters?

Now it’s time to hear from you! We made our picks for these quintessential characters in Haikyuu!!, but do you think we should’ve chosen different players to be cast? Let us know in on Twitter or Facebook which player you would cast in these roles, or characters you think we missed.